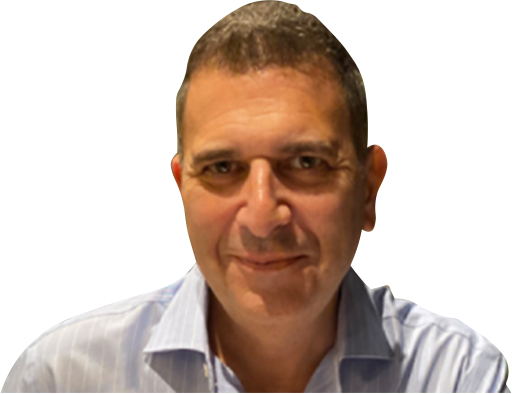 Ready to BUY The Serenity Method?

I want to introduce you to a new breakthrough in treating anxiety disorders. My name is Lawrence Leyton and I’m an expert on anxiety, panic attacks, and phobias. 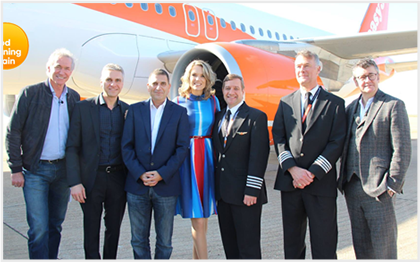 I’ve had many prime-time TV shows based around my unique techniques.

Since 2012, I’ve been in a hugely successful partnership with easyJet, Europe’s leading airline…

…where I taught over 10,000 phobics how to overcome their fear of flying.

So, if you suffer with an anxiety disorder I can help you!

The breakthrough is called Anxiety Hacking because it deals with the root cause of your anxiety which has now been scientifically proven to be caused by a hyperactive mind.

And it works in as little as 14 days for most people.

The Serenity Method is the only course in the world that teaches Anxiety Hacking.

WHAT IS ANXIETY HACKING?

The most common thing amongst all of the people that I work with is that they feel that no one really understands them and what they are going through and this is why they feel so very alone at times, because anxiety is not anything that people can see like a broken arm or leg. It really is an invisible condition with lots of people suffering in silence.

Everyone experiences anxiety, worry and stress at different points in their life and this is 100% normal as life has many ebbs and flows. Life sometimes can be like a roller-coaster so you can’t expect to go through life without experiencing anxiety. So it’s a normal process of living; it is a normal process of human behaviour.

However, when it dominates your life, then clearly it has got out of hand.

So there is a balance as some anxiety is healthy because it keeps you alert to any danger. Even something as simple as driving your car on the motorway and the driver of the car behind you slams on their brakes, then you need to be able to react really quickly to avoid a crash. If you had no anxiety in your body at all, then you might not react fast enough to something like that.

If you are asked to give a presentation at work and you had absolutely no anxiety, then you might turn up for the presentation without any form of preparation and, trust me, this will lead to a total disaster!

So anxiety is 100% normal as it prepares you to take action in an emergency and it warns you about potential dangers. So it might be funny for you to think of it in this way, but in this instance you have to be thankful for anxiety!

Extreme anxiety, however, is not normal, and this can lead to an anxiety disorder such as GAD, PTSD, OCD, Social anxiety and health anxiety to name but a few! But the good news is that ‘Anxiety Hacking’ is the most reliable and the most effective way to permanently eliminate anxiety out of life no matter how severe your anxiety disorder is. I’ve created a video to explain more…

There are many different classifications of anxiety that are all interconnected, for example: Panic Attacks– Panic attacks are characterised by a sudden feeling of extreme fear that leads to difficulty in breathing, confusion, dizziness, palpitations and chills.

OCD – obsessive compulsive disorder is characterised by repetitive cycles or rituals. These rituals are performed to relieve feelings of fear that have led people suffering from it to obsess on certain issues.

PTSD – Post traumatic stress disorder is aform of anxiety caused by traumatic events that happened in the past and now has a deep effect on the person.

Phobias – “Phobia” is defined as an intense yet irrational fear about a specific place, item or situation. This fear is avoided at all costs to avoid having panic attacks; for example, some people may have a fear of heights, spiders, a fear of driving or of course flying!

GAD – Generalised anxiety disorder is a general fear or concern about many things in life that occur daily. There are often no valid reasons for these concerns.

Social Anxiety – Social anxiety disorder is the fear of being embarrassed or ridiculed by other people in social situations. This type of fear will cause the person to keep away from other people and avoid everyday situations that include others.

So, as you can see, anxiety is a general term for several disorders that cause nervousness, fear, apprehension, and worry.

Mild anxiety is usually unsettling, but when it gets to severe anxiety it can be extremely debilitating, having a serious impact on your daily life.

People often experience a general state of worry or fear before confronting something challenging, such as having to give a speech in public or do an exam, recital or interview, but these feelings are normal.

Anxiety only really becomes a problem when symptoms start to interfere with a person’s ability to sleep or otherwise function.

But once you learn Anxiety Hacking then you can permanently overcome any anxiety disorder in as little as 14 days!